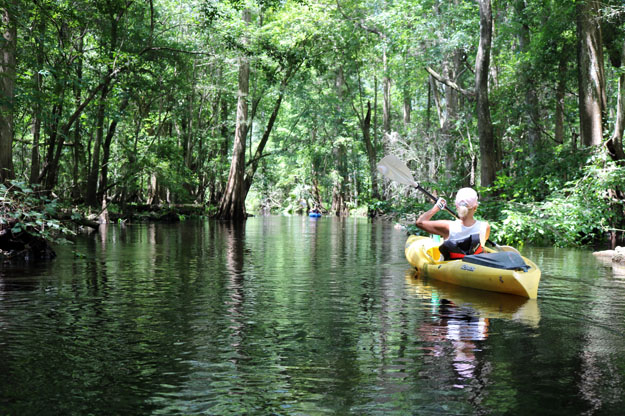 Things to know about Hillsborough County ….

Hillsborough County is the fourth-most populous county in Florida. Surprisingly there are only three incorporated cities within the county: Tampa, Plant City and Temple Terrace. Other popular county “subdivision communities; include Brandon, Carrollwood, Citrus Park, Keystone, Northdale and Westchase. 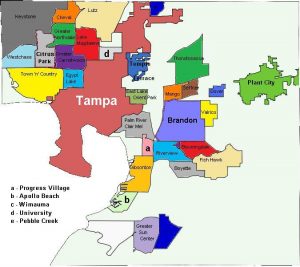 The largest employers in the area are BayCare Health Systems, Publix Supermarkets, Hillsborough County Public Schools and the University of South Florida. The Tampa Bay area has a growing financial and technology business with nearly one in four of the state’s business and information services firms including USAA, Bank of America, MetLife and JPMorgan Chase located here.

There are three major military installations in Tampa Bay with one in Hillsborough County: MacDill Air Force Base (including US Central Command and US Special Operations Command). The other two are in Pinellas County: Coast Guard Air Station Clearwater and Coast Guard Station St. Petersburg.

Hillsborough County is home to the Tampa Museum of Art, Glazer Children’s Museum and Museum of Science and Industry (MOSI). It is also home to ZooTampa at Lowry Park, Florida Aquarium, Busch Gardens, Adventure Island and the Straz Center for the Performing Arts in Tampa

The Tampa Bay area is highly noted for its beaches, with the warm, blue gulf waters and nearly 70 miles of barriers islands from North Pinellas south to Venice. None of these beaches are in Hillsborough County though! Our county is home to an extensive system of state, county and city parks including Hillsborough River State Park in Thonotosassa, one of Florida’s original eight state parks.

The county is served by Tampa International Airport, Hillsborough Area Rapid Transit (HART) and interstates I-4, I-75 and I-275 as well as  the Lee Roy Selmon Expressway, which commutes workers from Brandon into downtown Tampa, and the Veterans Expressway/Suncoast Parkway, which serves traffic from the Pasco County border southward into Tampa.

Our Areas of Specialty 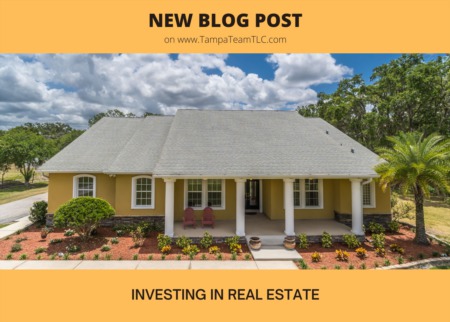 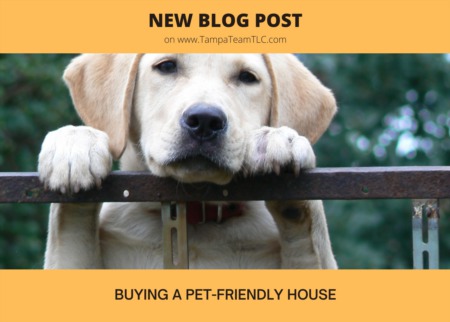