Beautiful March weather means lots of outdoor fun around Tampa Bay from the Florida Strawberry Festival to the SEC men's basketball tournament to the MacDill Air Fest featuring the Blue Angels. Check out some of our favorite events coming to the Bay area this month. 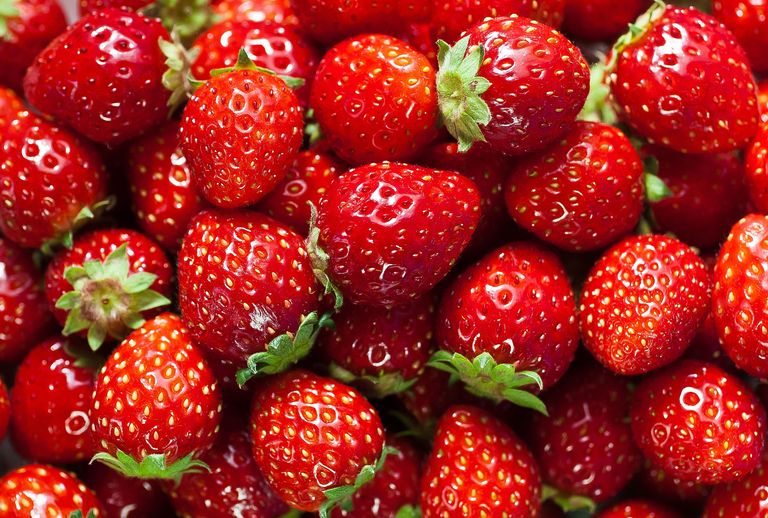 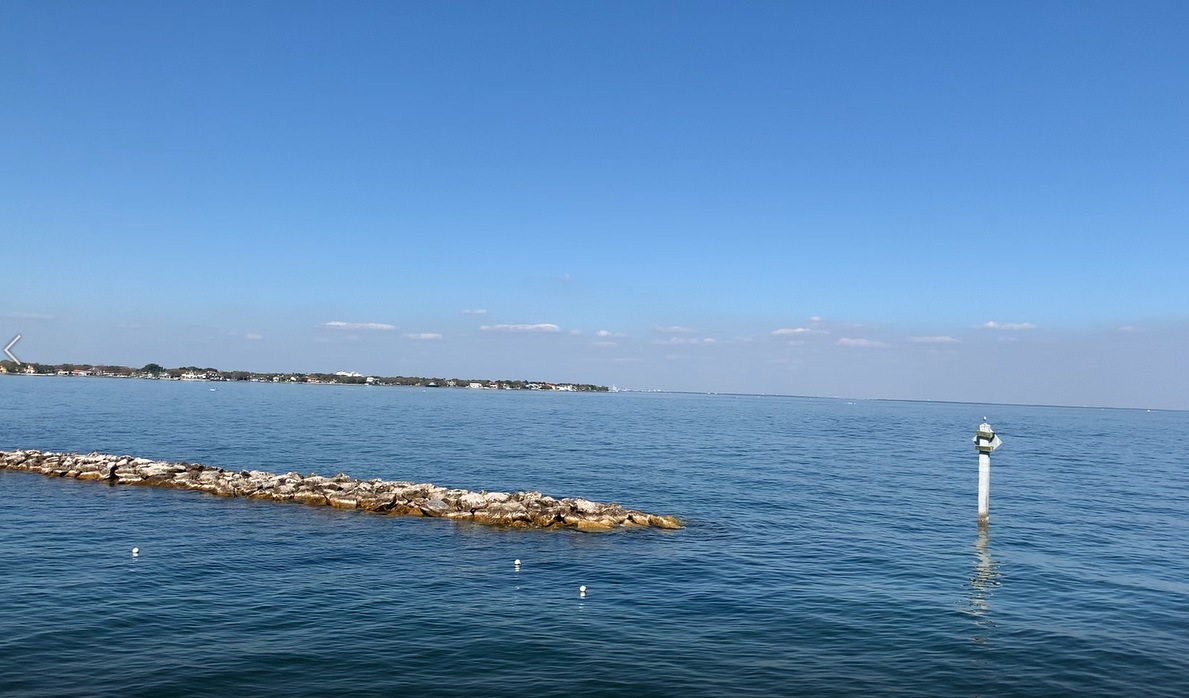 Beach Bash at the Pier

A seafood and music festival at the pier’s Spa Beach Park. The one-day-only event will feature more than 20 local food trucks, restaurants and vendors of seafood, alongside craft beer, cocktails, beach games and live local music all day long. 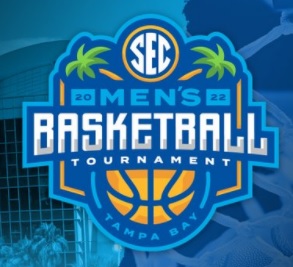 March Madness! The single-elimination tournament will crown the SEC men’s winner. The winner, and possibly other SEC, will earn a spot to play in the Field of 68 for the NCAA men’s tournament.

Celebrate everything taco & margarita with live music from Ryan Cabera, William Michael Morgan, Hayden Coffman. There is also a Meet & Greet with Adam Scherr aka Braun Strowman. Tickets are $20 the day of the event, $12 presale. Kids under 12 are free. 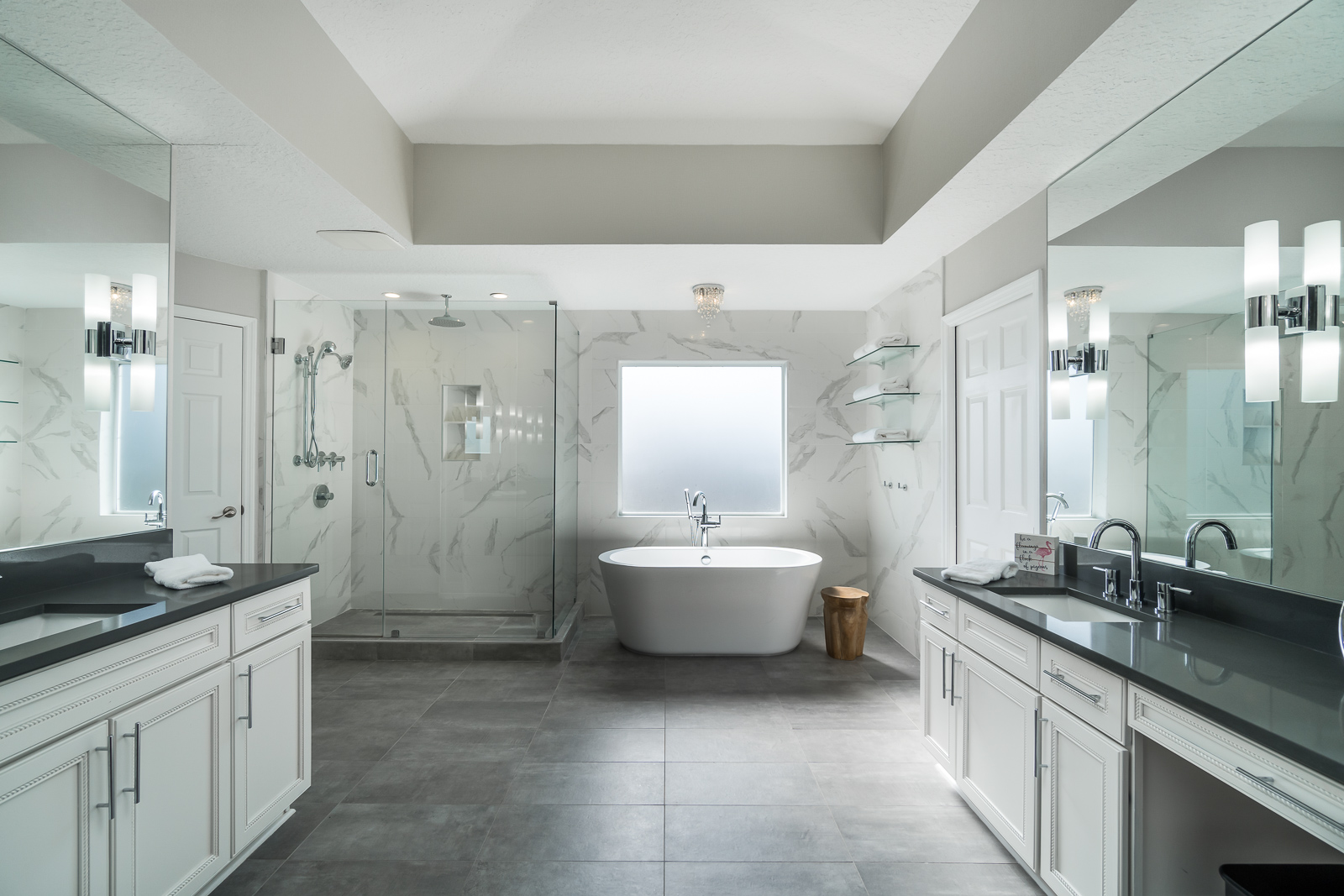 The Tony-nominated Best Musical touring show features the songs you love from the original Oscar-winning film plus an expanded score with a dozen new numbers. 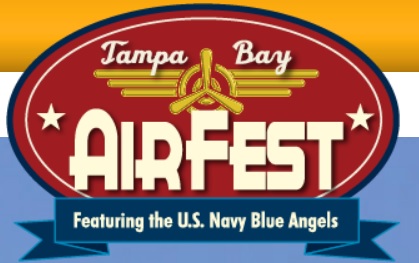 A weekend of heart-pounding aerial performances and family-friendly activities showcasing all five branches of the US military including the Blue Angels.  A chance to get up-close and personal with military/civilian aircraft and personnel. New: Express Bus. HART will off Route 360 Limited Express air-conditioned bus transportation from Britton Plaza or Marion Transit Center. The buses will run every 15 minutes. $4pp for the bus. Parking in nearby garages also has a fee. 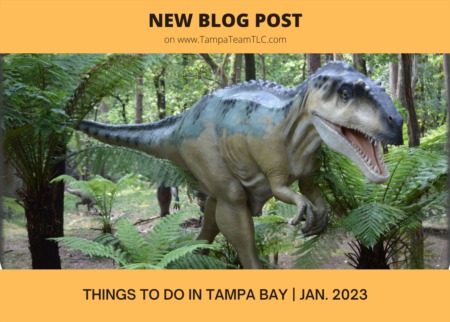 Planning for the New Year? Football, music festivals, fun runs, Gasparilla and more! Check out some of the fun things to do ... 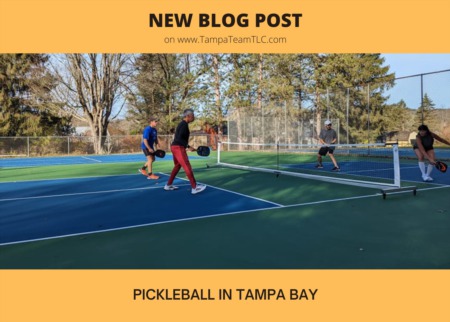 Have you heard about the fastest growing sport in the country – pickleball! Pickleball is a fun sport that ...