The Tampa Riverwalk has really taken downtown Tampa to new heights. In fact it was named the No. 7 best Riverwalk in the US (behind such greats as Breckenridge, San Antonio and Chicago). 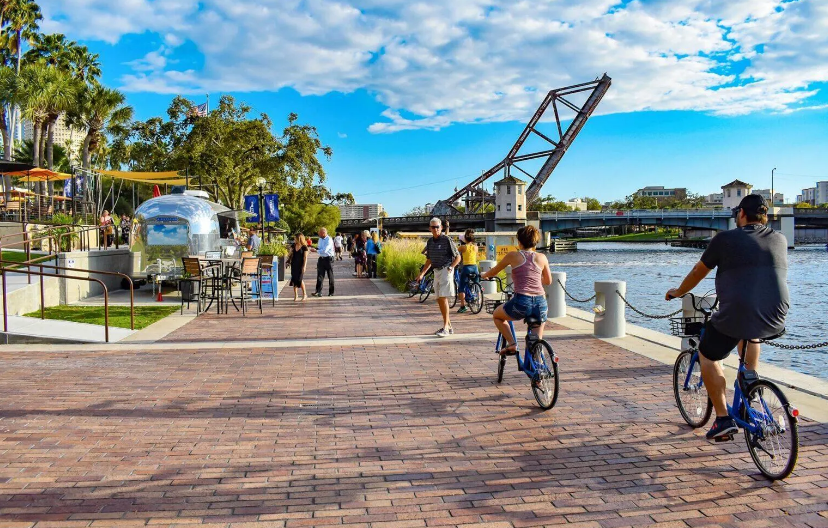 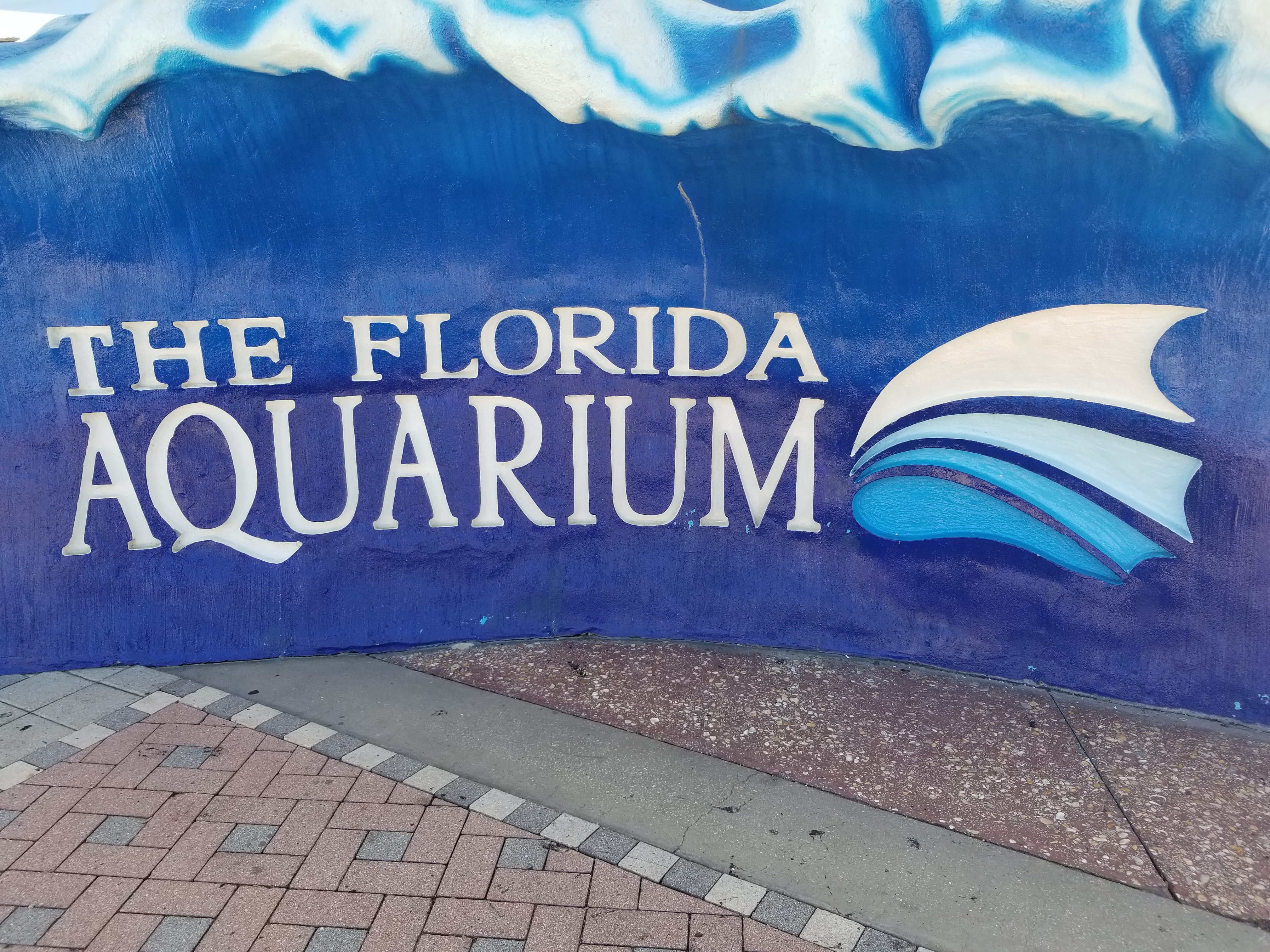