Your Tampa Bay Lightning are the STANLEY CUP CHAMPIONS!

The City of Tampa is celebrating TODAY (Sept. 30) Florida-style with a boat parade along The Tampa Riverwalk and with a pep rally at Raymond James Stadium (free tickets were grabbed within minutes but the event will be broadcast on FoxSportsSun).

Fans can gather along the Riverwalk to watch the parade beginning at 5pm. Social distancing is required. See map for parade route: 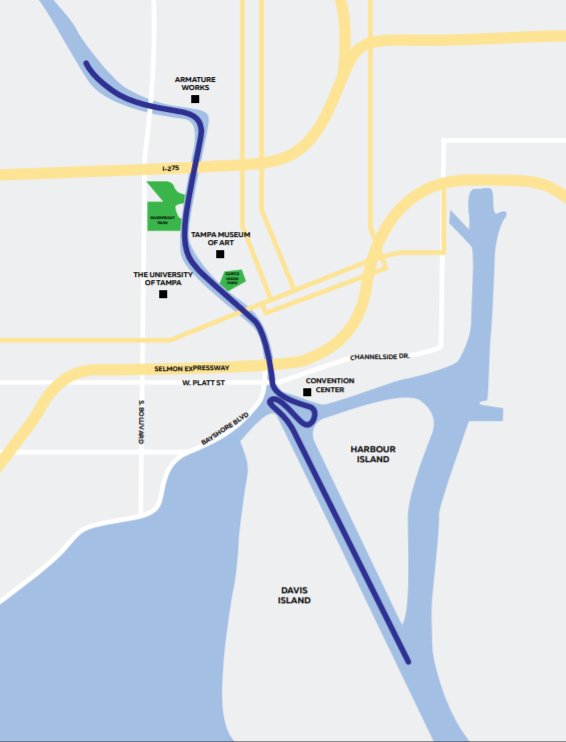 Following the boat parade, there will be a pep rally at Raymond James stadium at 7:30pm. Tickets for the event are required. The pep rally will be broadcast on FoxSportsSun.

⚡️ This is the 2nd Stanley Cup in franchise history.

⚡️ Only one player on the team had previously won the Stanley Cup: Pat Maroon. Maroon won the title with the St. Louis Blues last year, only the 3rd player in NHL history to win back-to-back titles with different teams.

⚡️ During the playoffs, the Lightning played (and won!) a 5 OT game vs. the Columbus Blue Jackets, the 4th longest overtime game in NHL playoff history.

It's a long holiday weekend! Here are some of the events celebrating Independence Day 2022 this 4th of July weekend. 7th ...

It’s hurricane season. And has been the pattern the past few years, forecasters expect a busy season. With the influx ...