Starkey Ranch is a 2,400 acre mastered planned community in Odessa, FL, which is just north of the city of Tampa. Starkey Ranch is conveniently located off SR54 near the Suncoast Parkway (toll road) in Pasco County. It’s about 30 minutes north of Tampa International Airport, 20 minutes from the Gulf beaches, 45 minutes from USF and downtown Tampa, and an hour from MacDill AFB.

There will be about 3,000 due to the high demand for single-family homes on larger homesites. Home prices currently range from the upper $200,000s to $1 million and many back up to Starkey Preserve. 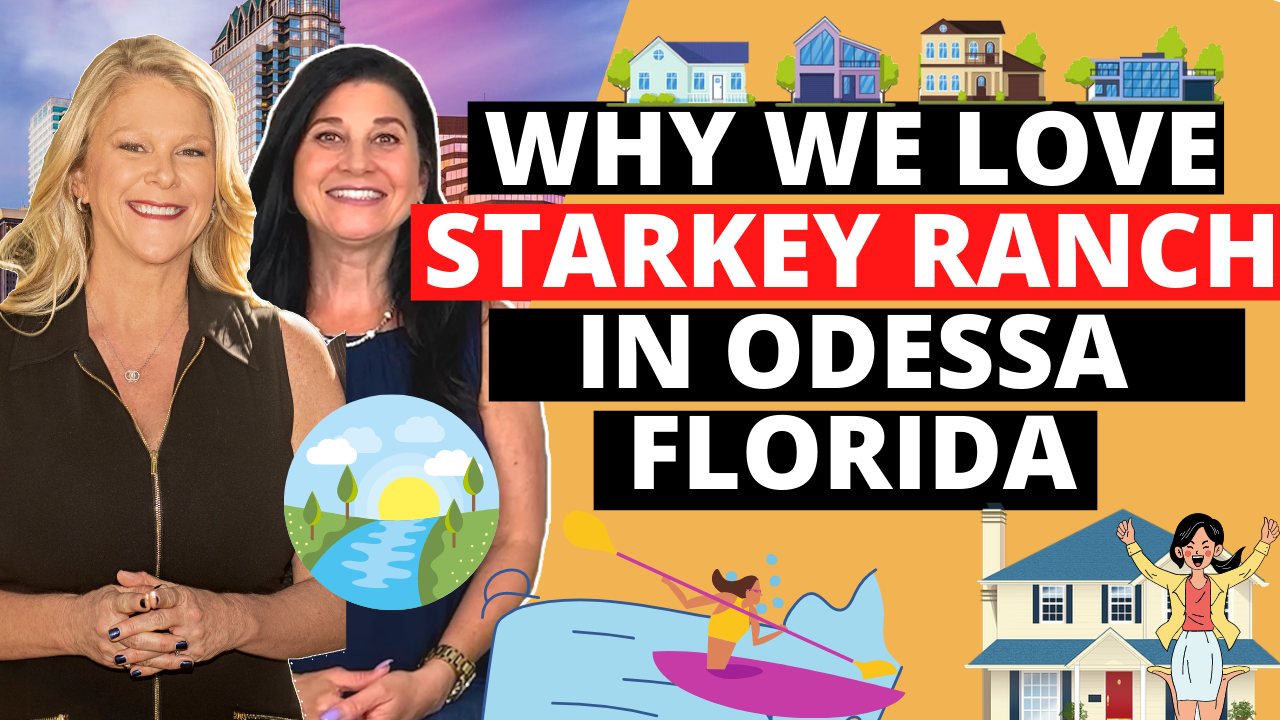 About half of the community's 2,400 acres are devoted to lakes, ponds, wetlands and parks. To the north and east is the 18,000-acre Jay B. Starkey Wilderness Preserve. Jay B. Starkey Wilderness Preserve a regional park that features a paved trail that connects to the 42-mile Suncoast Trail; picnic shelters; hiking, biking and equestrian trails; a primitive campground; and camping cabins.

There is a planned 20-mile paved trail system in Starkey Ranch that will connect with trails in the Starkey Wilderness Preserve and the regional Suncoast Trail.

All homes built in Starkey Ranch meet or exceed national standards for energy efficiency. Reclaimed water is used for irrigation in parks, common areas and in individual yards.

Starkey Ranch students attend one of two nearby A-rated elementary schools - Odessa Elementary or Longleaf Elementary - depending upon the neighborhood in Starkey Ranch. The current middle school is River Ridge Middle School and River Ridge High School, both of which are B-rated.

Work is nearing completion on a new K-8 school in the community – Starkey Ranch K-8. There will be a gym, athletic fields, a running track and sport courts, all of which will be available during non-school hours to Starkey Ranch and Pasco County residents.

Creative World School, a leading early child education franchise brand, is opening a 15,000 square foot school for infants, toddlers, twos, preschool, pre-k, as well as children up to the age of twelve with before and after school care and summer camp programs. Creative World School is scheduled to open in June 2021.

There are neighborhood pools, pavilions and parks throughout the community.

Cunningham Park includes a lake with canoes and kayaks for resident use, a community hall for classes and social events and a community garden.

Very convenient to shopping and restaurants. There is a Publix in the community. Lots of nearby chain restaurants – Bonefish Grill, Chilis, Chicken Salad Chick, Outback, IHOP, Chick-Fil-A, etc. The Medical Center of Trinity is less than 10 minutes from the community. Target and Walmart about 10 minutes away as well. 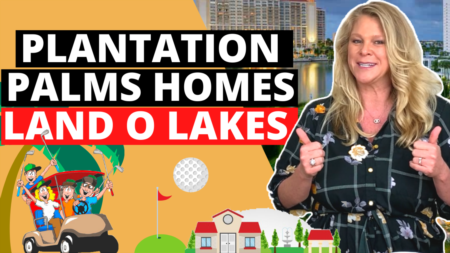 Plantation Palms is a golf neighborhood in Land O Lakes. It is about 40 minutes from downtown Tampa and Tampa International ... 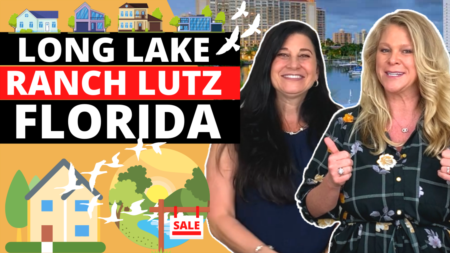 Long Lake Ranch is a popular community in Lutz, FL. The community is in a great location off SR 54, convenient to the ...

How to file your 2022 Homestead Exemption