The Litter Skimmer, run by the City of Tampa's Solid Waste Department, will operate eight hours a day, four days per week. The boat is part of the City of Tampa’s new anti-trash and litter campaign, ‘Keep it Clean, Tampa’. 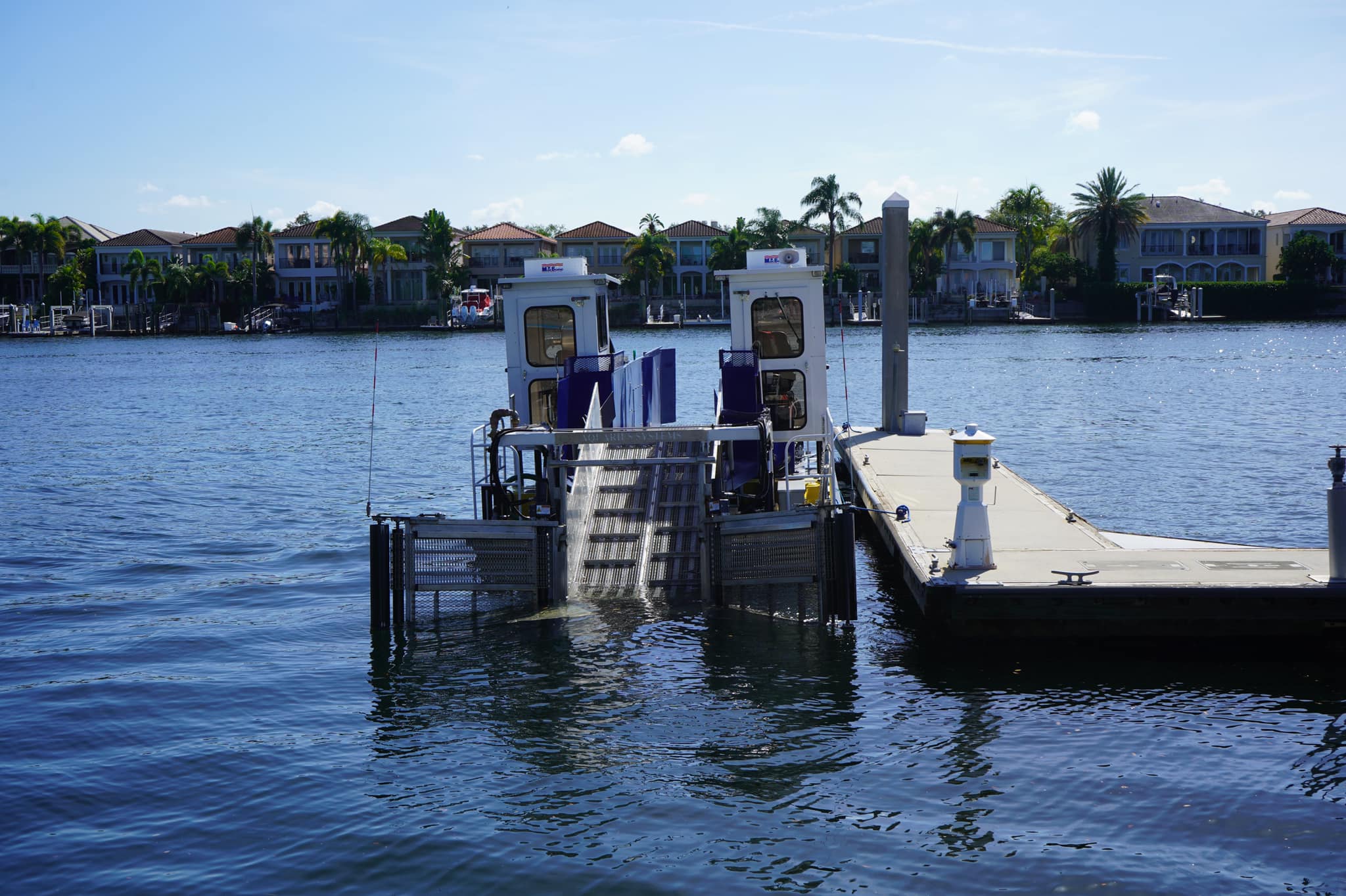 According to the Ocean Conservancy, the top contributor to marine debris is single-use, or disposable, plastic products, including container caps and lids, beverage bottles, plastic bags, food wrappers, cups, plates, cutlery and drinking straws. When littered or caught by the wind, these items get washed into stormwater drains that empty into streams, rivers, bays, and other waterways.

Single-use plastic utensils and containers threaten marine environments because they do not fully break down or decompose. 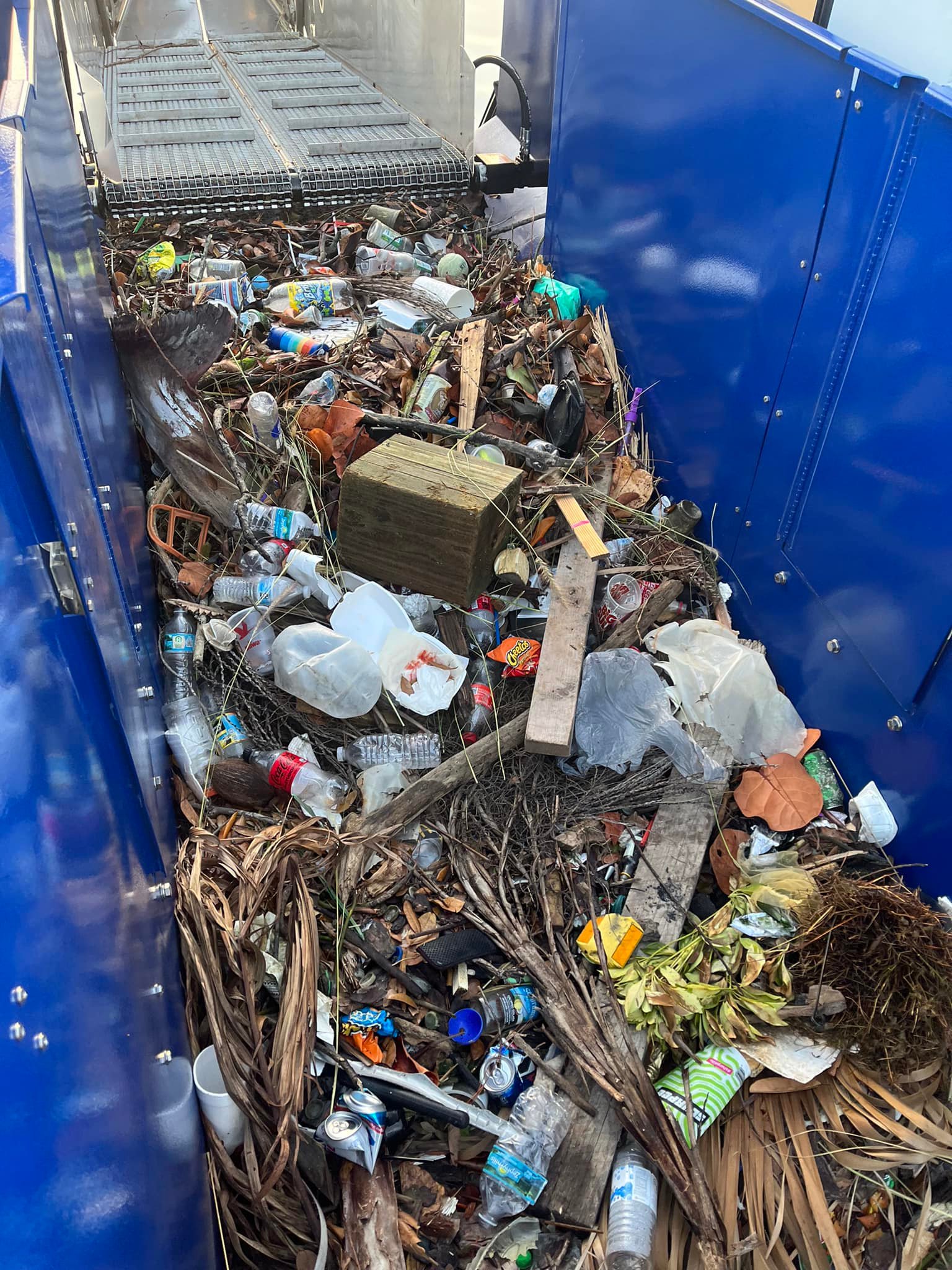 The Litter Skimmer began operation on July 9th and in its first week of operation collected 840 pounds of garbage. Wow!

This is an amazing development for the city of Tampa and its residents. Not only will this help to keep our waterways clean, but it will also help to protect our wildlife. The Litter Skimmer is just one more way that the City of Tampa is working to make our community a better place to live. 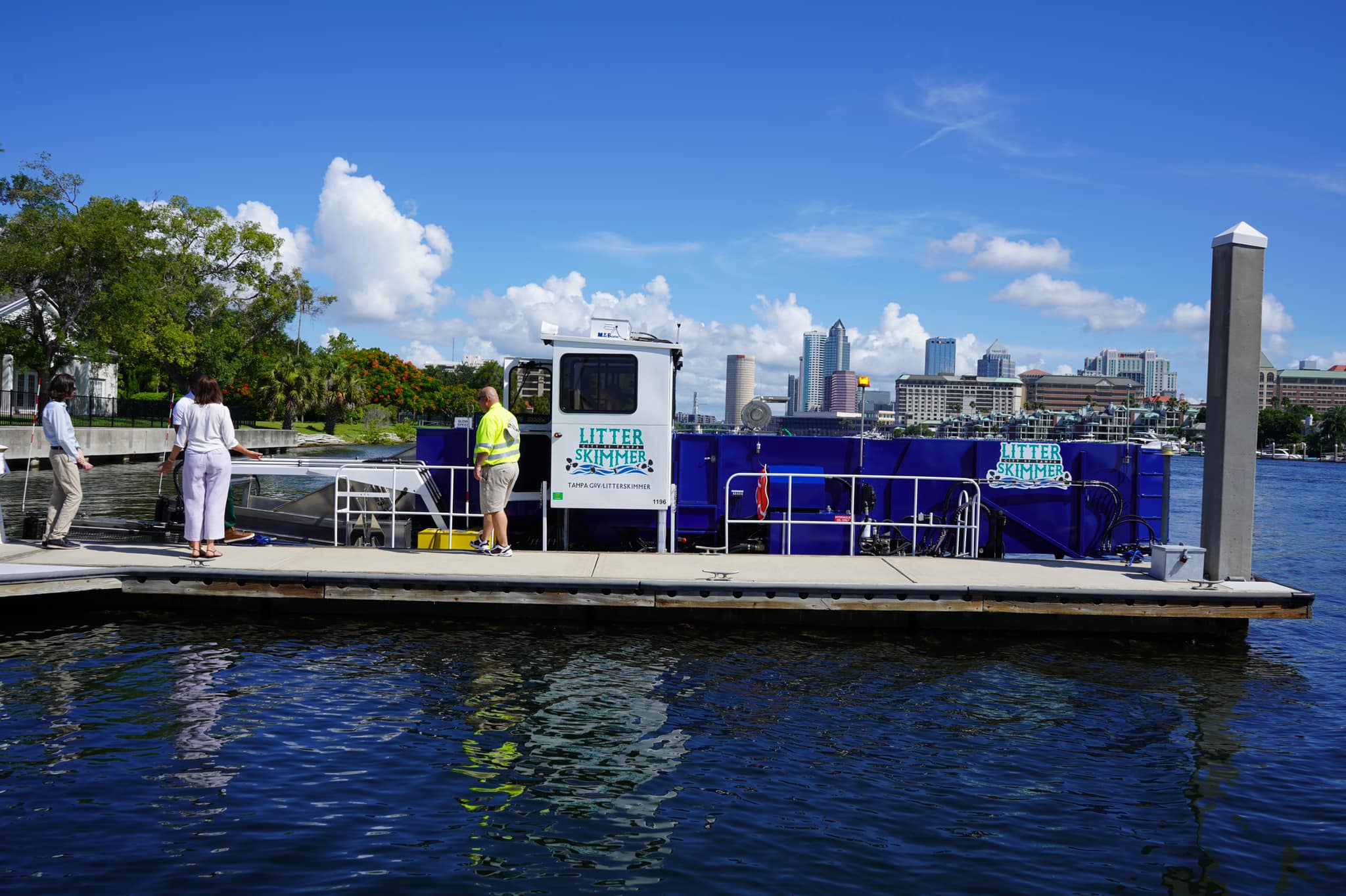 Photos provided by the City of Tampa