Ahoy Maties! It's time to get out your eye patch and pirate gear, practice a swagger, limp or squint, and prepare to capture the booty!

Yep, it's Gasparilla time! Nothing says Tampa Bay like the Gasparilla Parade. It’s Tampa’s largest party and an event like no where else!

Check out all you need to know to celebrate Gasparilla!

The legendary Jose Gasparilla, a 165-foot fully rigged pirate ship built in 1954, journeys from southern Tampa Bay through the Seddon Channel (between Davis Island and Harbor Island) followed by hundreds (or thousands) of private boats as it fires it cannons. The invasion ends at the Tampa Convention Center when the Mayor of Tampa surrenders the key to the city. With the key in hand, the pirates parade down Bayshore Boulevard throwing beads and loot to excited residents who line the parade route. 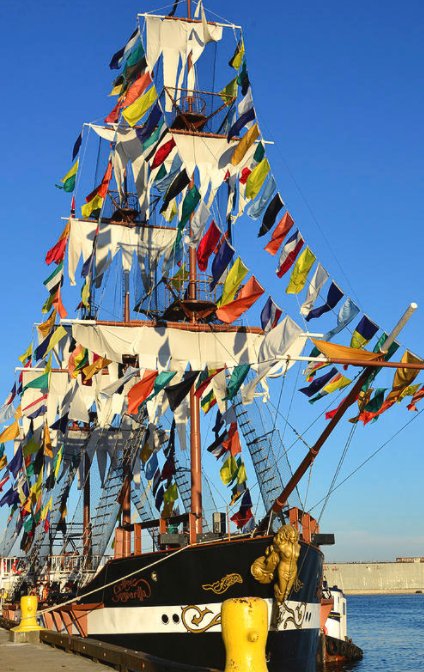 Celebrating the capturing of the city of Tampa, the Krewes parade down Bayshore Boulevard sharing their loot – glittering beads and treasures – with an enthusiastic crowd along the parade route. 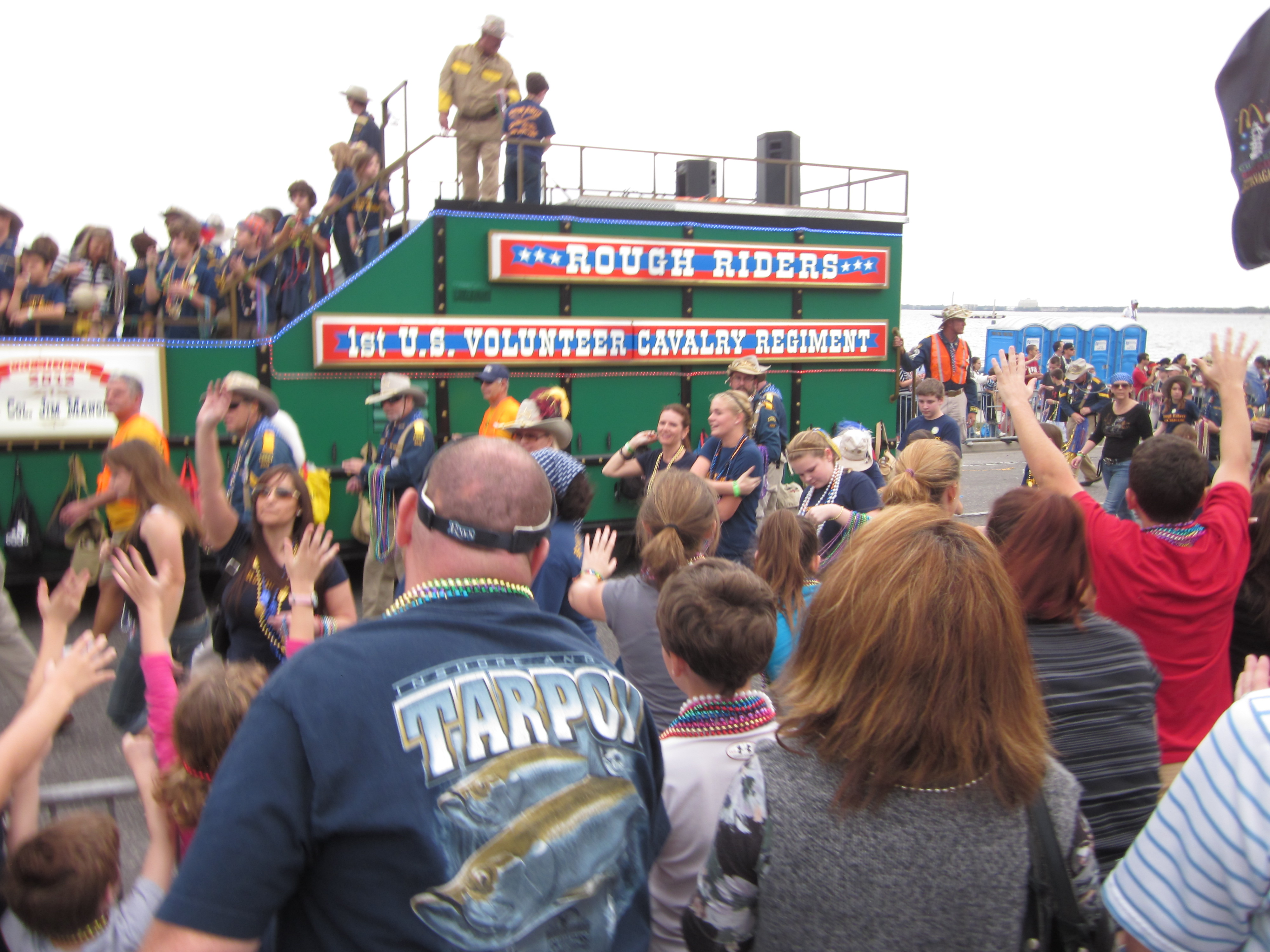 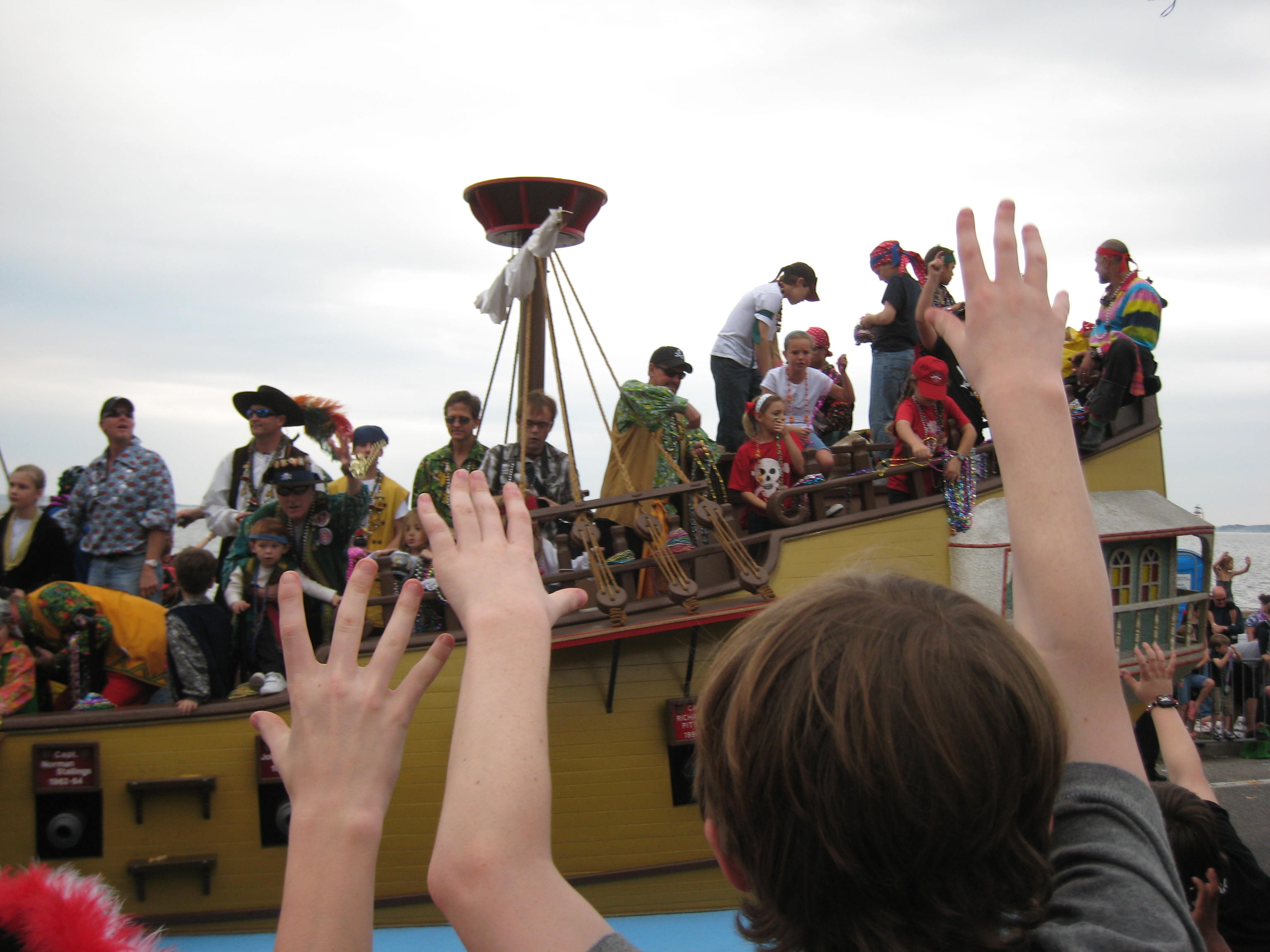 *  The parade along Bayshore Boulevard in Tampa attracts about 500,000 people every year and is one of the largest in the country

*  The legend of Jose Gaspar:  a mythical Spanish pirate, “the last of the Buccaneers,” reportedly terrorized the waters off West Florida during the late 18th and early 19th centuries. Gaspar supposedly left a fortune in buried treasure somewhere along the coast near Tampa Bay, but it’s never been found.

* Ye Mystic Krewe is the first and largest krewe of Gasparilla. There are more than 70 different krewes who promote local history, heritage and community service to all-women krewes. Each krewe has its own motto and dress code for Gasparilla.

*  Gasparilla is a season in Tampa Bay. After the parades there is a music festival, a film festival, an arts festival and a distance run

It’s our favorite time of year: Florida winter! No need for heavy coats and ice scrapers here. We are celebrating ... 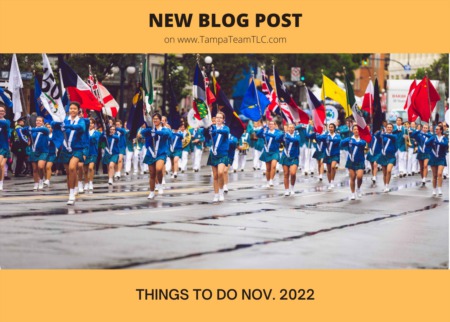 We're gearing up for the busy holiday season. But before we gather with our family & friends over turkey and get out our ...