So what can you expect at this year’s fair?

I don’t know about you but I go to the fair for the shows and the junk food (fried fruit kebobs are partially healthy, right?) With a strong agricultural program, a circus, interactive animal exhibits (have you ever fed a giraffe?) and games, a visit to the Florida State Fair is a must during its 12-day run.

We’ve highlighted a few of the things we hope to check out when we visit. Discounted tickets are available online at floridastatefair.com or full-priced tickets can be purchased at the gate the day of your visit. All events subject to change. Check the Florida State Fair Web site for the most up-to-date information. 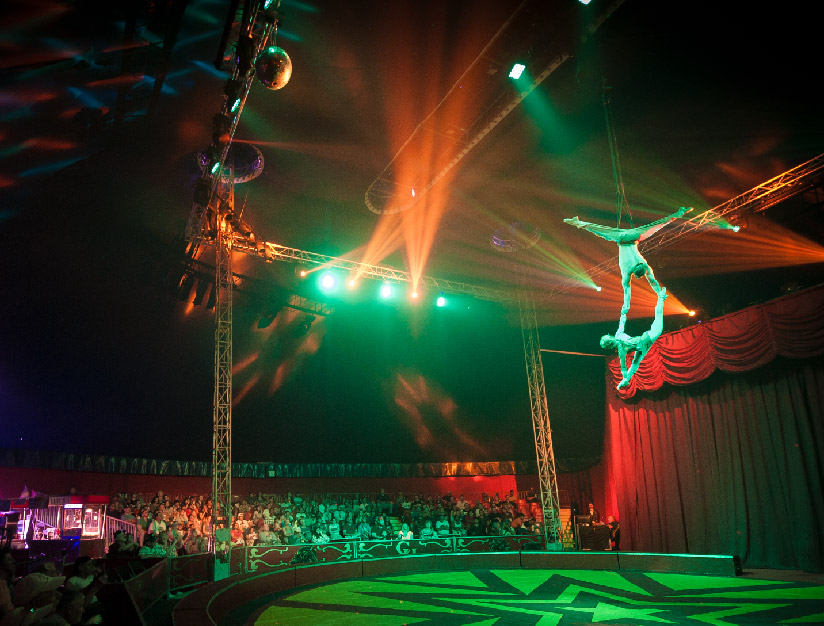 Keeping you entertained at the Florida State Fair!

The entertainment at the fair this year includes a bull-riding and cowboy stunt rodeo show, circus acrobatics, a freestyle Jet Ski show, countless musical acts, a diving show, magic and even pig racing. Here are some of our must-see events at the Florida State Fair. 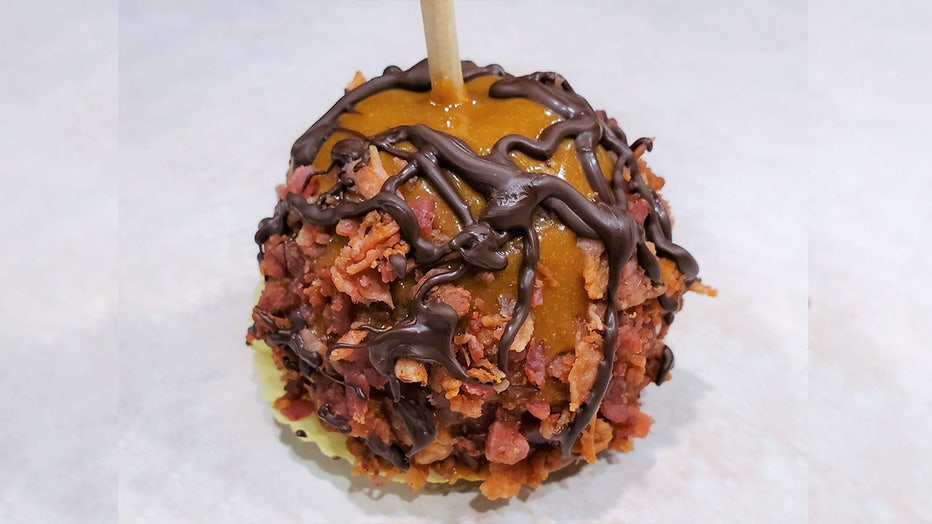 Stuffing your face at the fair!

Before you stuff your face with fried foods, take a spin around the country's largest Midway. From a Ferris Wheel to bumper cars to mini roller coasters, there is a little something for everyone. There is also a large selection of kiddie rides. Discount ride armbands can be pre-purchased before Feb. 10 or bought at the fairgrounds.

Note: Photos and descriptions are courtesy of the Florida State Fair