Wow! April is a big month for music in Tampa Bay. Check out the lineup as well as some other fabulous Tampa events this month:

Concerts at Amalie Arena in April 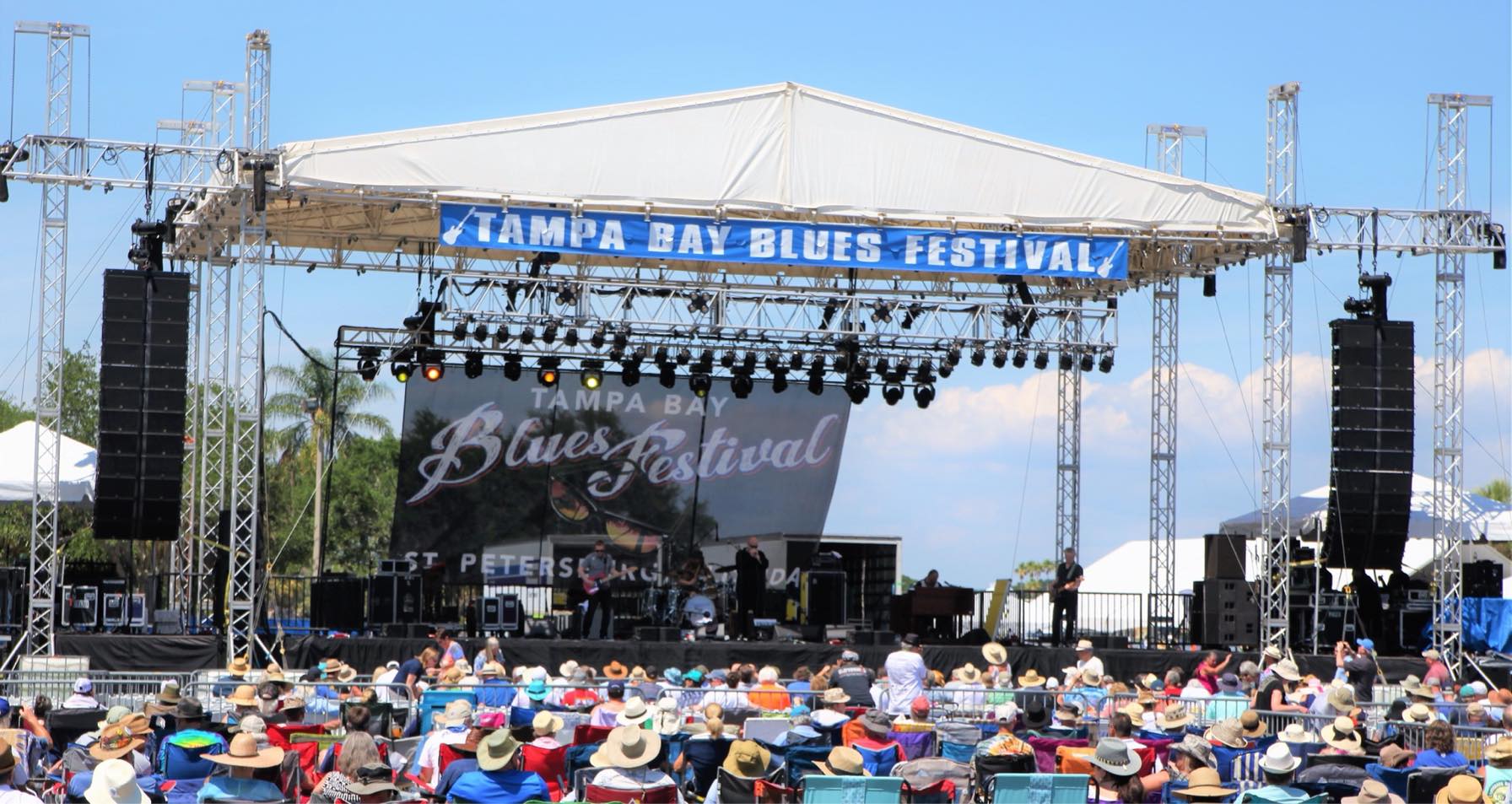 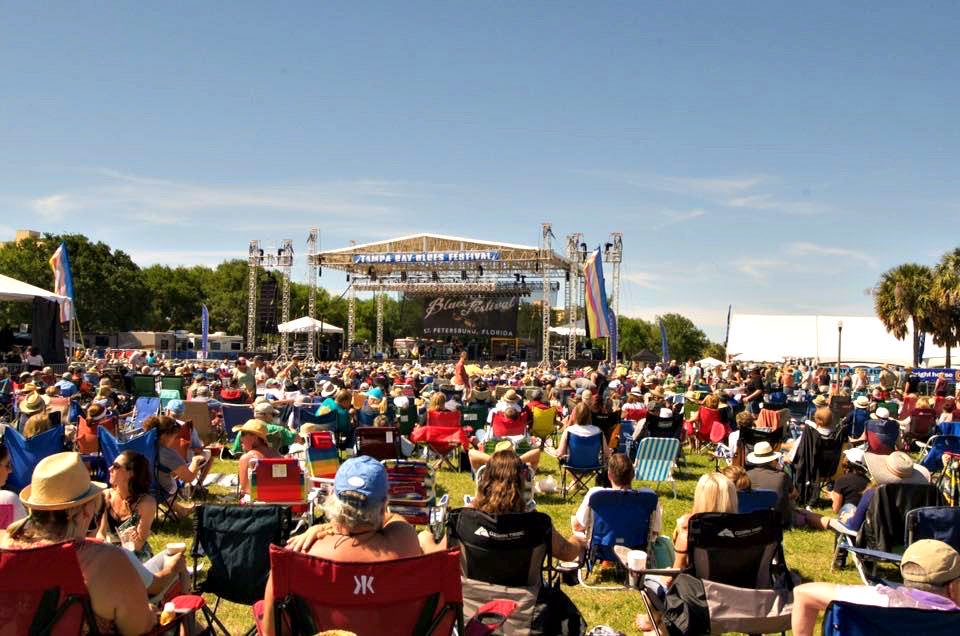 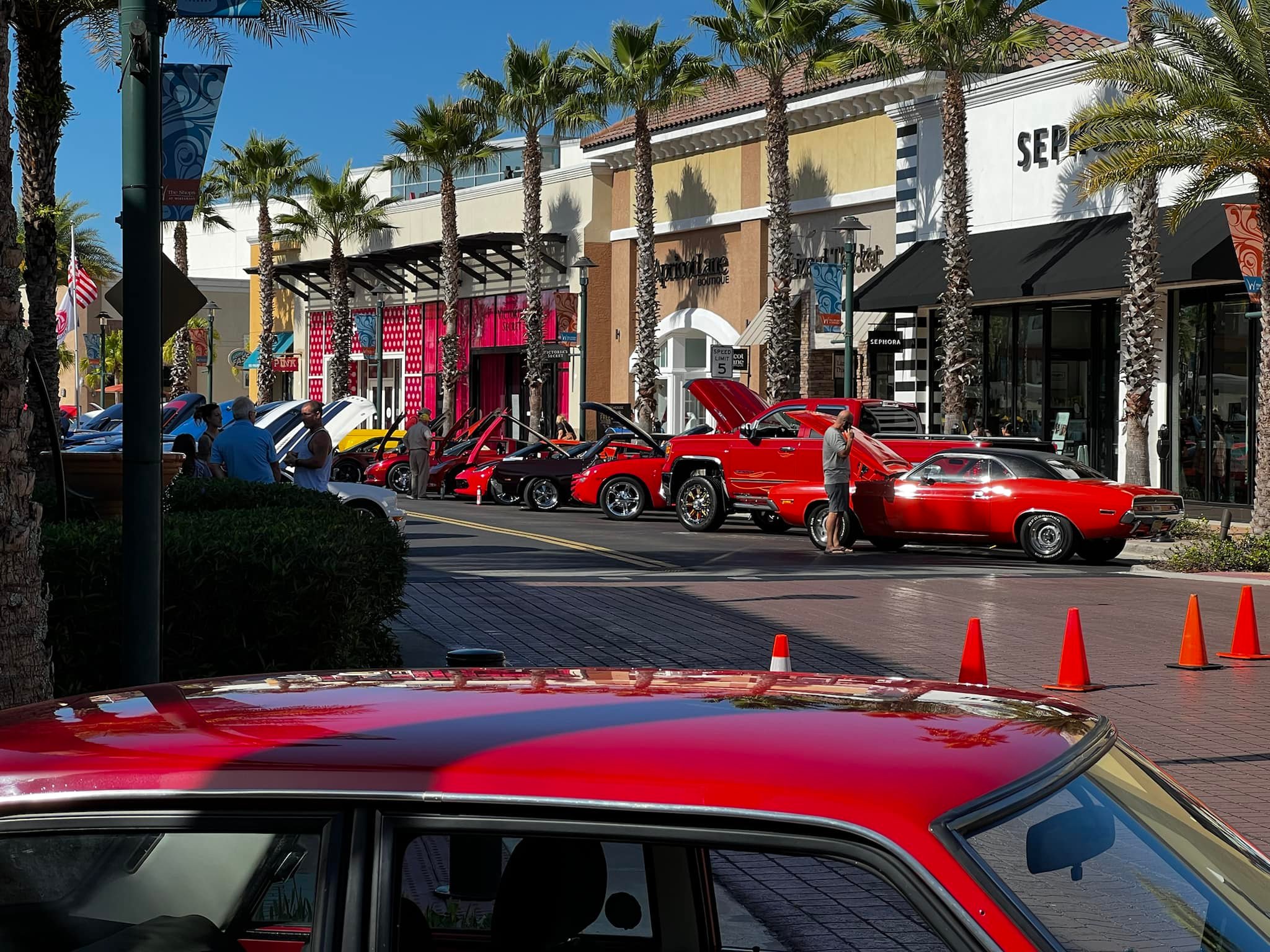 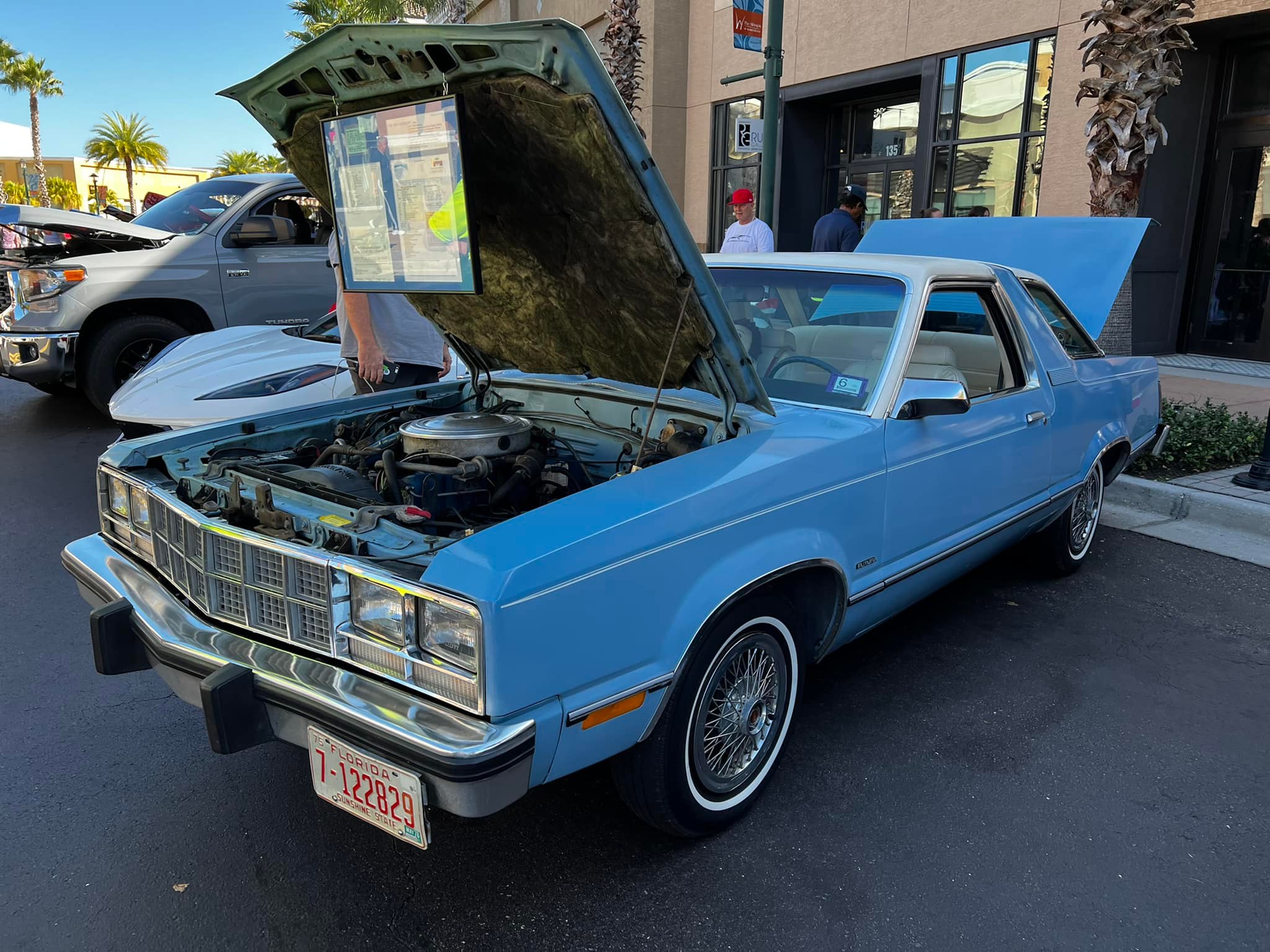 Stomp is an explosive, inventive, witty and utterly unique show for all ages. The 8-member international percussion sensation has garnered armfuls of awards and rave reviews and has appeared on numerous national television shows. Using everything but conventional percussion instruments – matchboxes, wooden poles, brooms, garbage cans, hubcaps and more – they create a rhythm that will have you stomping along.

Country sensation Kenny Chesney kicks off his North American tour right here in Tampa. In fact it is his only concert in the state this year. Limited tickets remain.

April 24 at 2p at Yuengling Center
Tickets start at $20

The iconic Harlem Globetrotters, with their signature ankle breaking moves and rim-rattling dunks, stop at USF for an afternoon of basketball fun.