Did you know this about Tampa Bay? 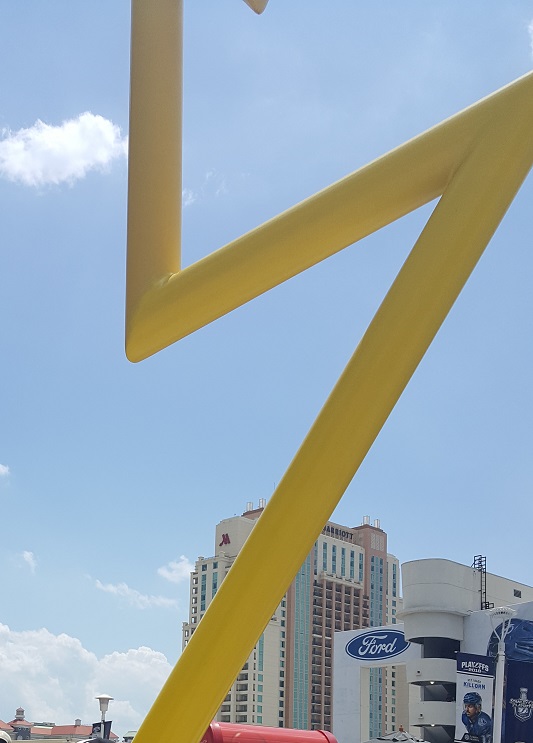 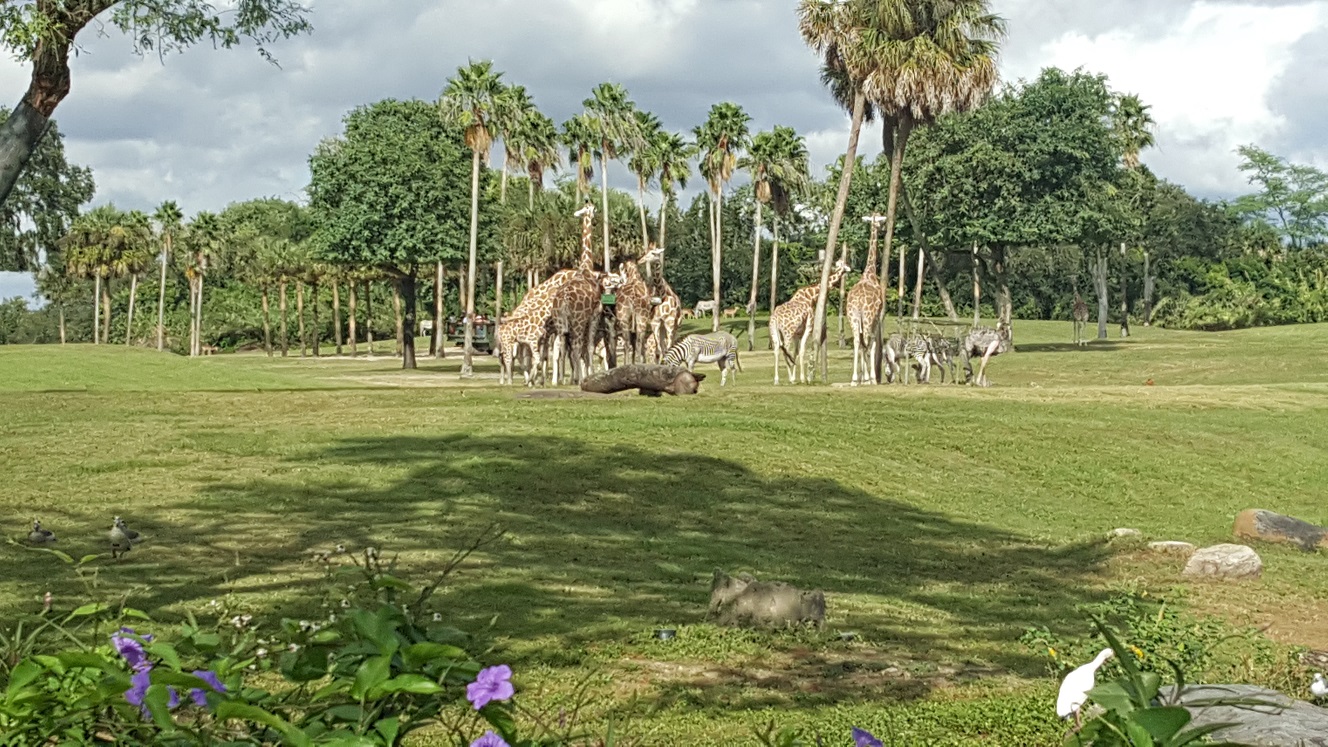 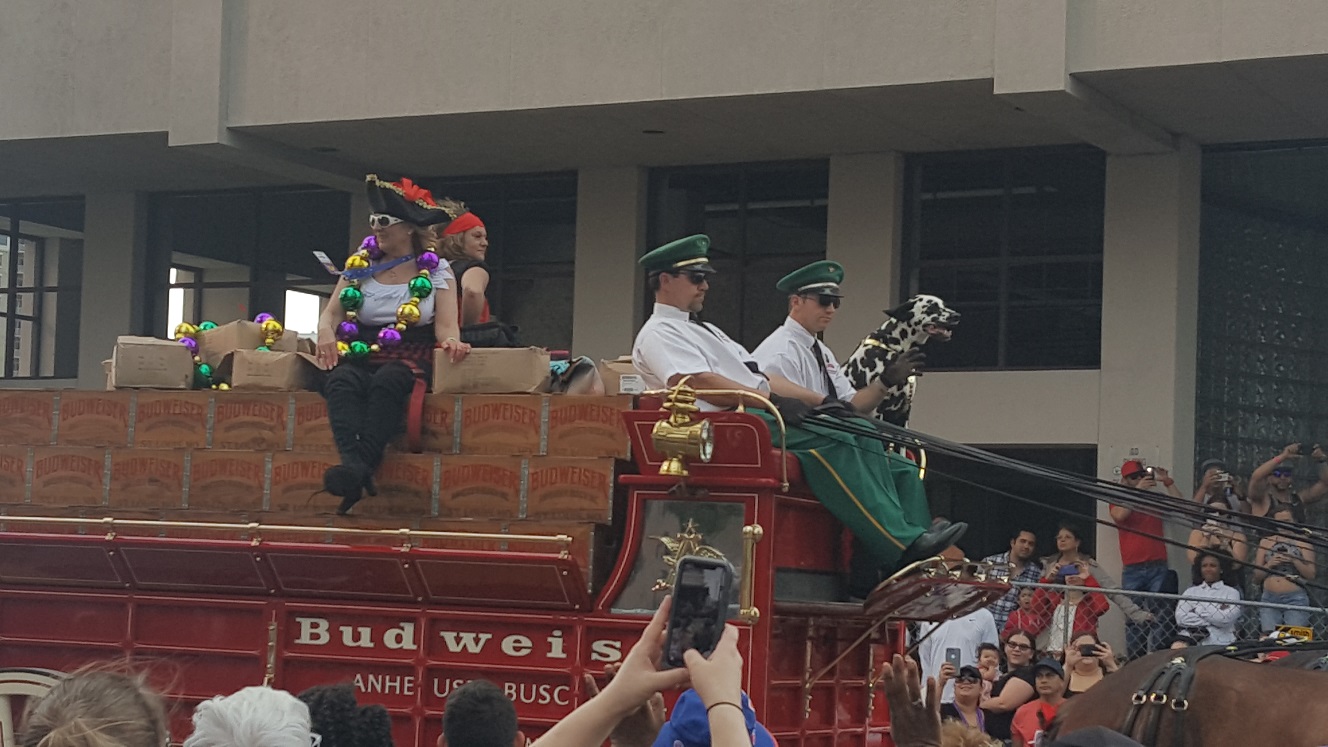