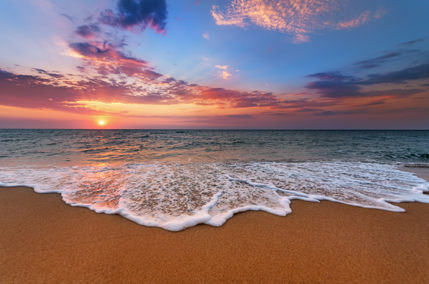 The west coast of Florida as some of the top beaches in the state according to Dr. Beach, TripAdvisor, the Travel Channel, Travelers’ Choice and more. The area beaches consistently rank high for sand and water quality. For our purposes we are going to concentrate on these areas: Clearwater Beach, Indian Rocks Beach, Indian Shores, Madeira Beach, Treasure Island, St. Pete Beach, Tierra Verde and Gulfport.

Clearwater Beach is a small beachside community located between the Gulf of Mexico and the Intracoastal Waterway in Pinellas County. It is connected to the city of Clearwater by the Clearwater Memorial Causeway. Clearwater Beach is consistently ranked among the state’s best beaches and was named No. 1 in TripAdvisor’s annual list of the 25 best beaches in the United States in 2019. Its biggest tourism draws are the 2.5 miles of white sand beaches and outdoor recreational activities including parasailing, jet ski rentals, boat tours (with a common sighting of dolphins), miniature golf, fishing charters and “pirate ship” cruises. There is also a full marina on the Intracoastal side of the city. Pier 60 is a central spot for beachgoers and has a playground, snack bar, souvenir shop and a long fishing pier. There are entertainers who perform on the pier every day. The Beach Walk continues south of the pier with drinking fountains, showers for beachcombers to rinse the sand off and bicycle racks.

Indian Rocks Beach sits a small barrier island between the Gulf of Mexico and the Intracoastal Waterway. Tourism is its primary industry. Unlike other cities along the coast, Indian Rocks Beach offers free beach access parking to residents and visitors.

The city officially encompasses only one square mile and has approximately 4,000 year-round residents. Legend has it that the beach community of got its name when a native medicine man miraculously healed his chief with the waters from a natural sulfur spring believed to have been located in Kolb Park across from the current Indian Rocks Beach City Hall. It is home to the Indian Rocks Beach Historical Museum which covers local history and it is operated by the Indian Rocks Historical Society.

Indian Shores is a small beachside community on the Gulf of Mexico in Pinellas County. It is bordered by Indian Rocks Beach to the north and Redington Beach to the south. The town is just 1 square mile, half of which is water. The town is proud of its small town charm, pristine beaches and beautiful parks.

Madiera Beach, Mad Beach to the locals, is a small beachside barrier island community nestled between the Gulf of Mexico and the city of St. Petersburg. It is separated from southern neighbor Treasure Island by the Johns Pass inlet which connects the Gulf of Mexico with Boca Ciega Bay. This is where the Intracoastal Waterway connects to the Gulf so it is popular among boaters. The city is primarily residential with small, older cottages mixed between newer mid-rise condos. Its small entertainment district is John’s Pass Village and Boardwalk with restaurants, shops and watersports.

Treasure Island is a small coastal community on the Gulf of Mexico in southern Pinellas County. It got its name from an early hotel owner who buried and then “discovered” a couple of wooden chests on the beach. The hotelier claimed that the chests were filled with “treasure.” News of the discovery spread quickly and people began calling the area Treasure Island. The name stuck. Treasure Island is known for its beaches and recreational opportunities including shelling, swimming, snorkeling and boating.

With miles of white sandy beaches, plentiful sunshine and abundance of recreational opportunities, St. Pete Beach is a small barrier island community and popular tourist destination along the Gulf of Mexico in Pinellas County. The city has a total area of 20 square miles although only 2 of those are on land. The total population is around 10,000.Three bridges lead into the city, connecting it with Treasure Island, South Pasadena and the Bayway Isles area of St. Petersburg. St. Pete Beach’s downtown is centered on Corey Avenue. This district contains many bars, restaurants and shopping popular with both tourists and locals. The Pass-a-Grille Historic District and the historic Don Cesar beach resort are located at the southern end of the beach.

Tierra Verde, an island community near the entrance of Tampa Bay, was once 15 islands covered with mangroves, pines and bush. These islands ranged in size from only a few acres to the largest, Cabbage Key, having over 289 acres. In the 1950s developers pumped sand and shells from the bay to stabilize and connect the smaller islands eventually forming roughly 5,000 acres of land which is now referred to as Tierre Verde. Once accessible only by water, it is now connected by the Pinellas Bayway to both St. Petersburg and St. Pete Beach. The 15 original islands are now the present six areas of Tierra Verde: Monte Cristo, Entrada, Pinellas Bayway, Sands Point, East Shore (Bayview) and West Shore (Oceanview). There are now approximately 2,000 single-family and multi-family structures on Tierra Verde with little remaining room for new development. For centuries, Native Americans used the islands for ceremonial and burial grounds. A marker remains on the east side of Pinellas Bayway, just north of East Shore Drive, where Native American relics were found in a typical shell mound. At the southern end of Tierra Verde is Fort De Soto, a county park.

Gulfport is a traditional “Old Florida” city situated among mature oak trees and brick-paved streets in Pinellas County. It has a small waterfront district mixed between small cottages and local shops and restaurants. The city is only 3 square miles with roughly 12,000 full-time residents. It borders the city of St. Petersburg and Boca Ciega Bay. It is well-known in the Tampa Bay region for its arts and culture including the Catherine Hickman Theater, a small performing arts theater. Highlights of the city including the Gulfport Multi-Purpose Senior Center, which offers activities throughout the week, the Gulfport Public Library and several parks including Clam Bayou Nature Park, Williams Pier, Veterans Park and the waterfront park and beach. Gulfport is home to the Stetson University College of Law and the Gulfport Casino Ballroom, a waterfront venue that hosts dance events five days a week.

Our Main Areas of Focus 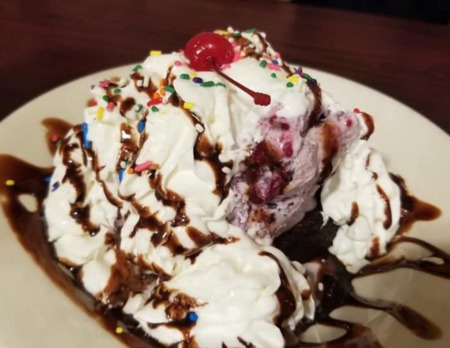 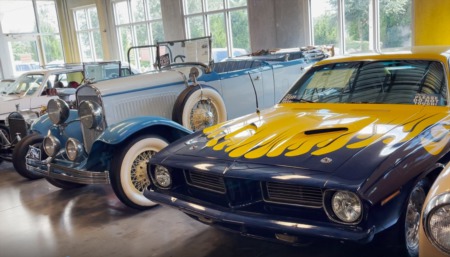 Local
Wesley Chapel - fun things to do
BY Jenni Booth 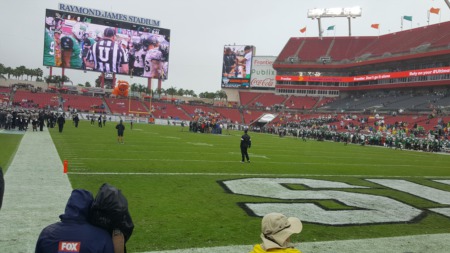 Local
Things to do in Tampa - Sept. 2021
BY Jenni Booth
View All Blog Posts

Wesley Chapel - fun things to do